THE WOMEN IN MONET's GARDEN 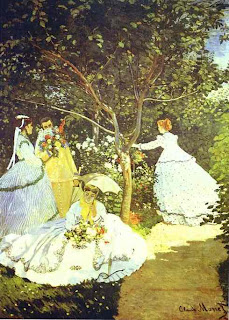 There were five major women in Monet's gardens: his mother, Camille, Alice, Suzanne and Blanche. Read about them in my blog at Linus's Blanket and how they influenced him.


http://www.linussblanket.com/women-monets-garden-stephanie-cowell/
Posted by Stephanie Cowell at 6:23 AM No comments: 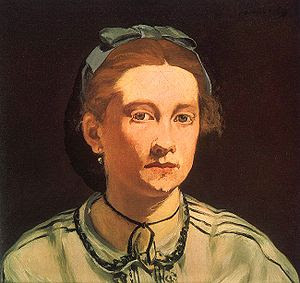 All but one of Victorine’s own paintings has been lost. I think she must have been a fascinating woman who went her own way. She is the subject of two novels: A Woman with No Clothes On and Mademoiselle Victorine.
Posted by Stephanie Cowell at 3:43 PM 1 comment: