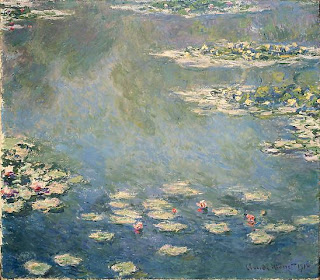 Do go if you are in the New York City area. Several pictures are from private collections and may not be easily seen again. I hope to go again myself before it closes.
Posted by Stephanie Cowell at 10:14 AM 2 comments: